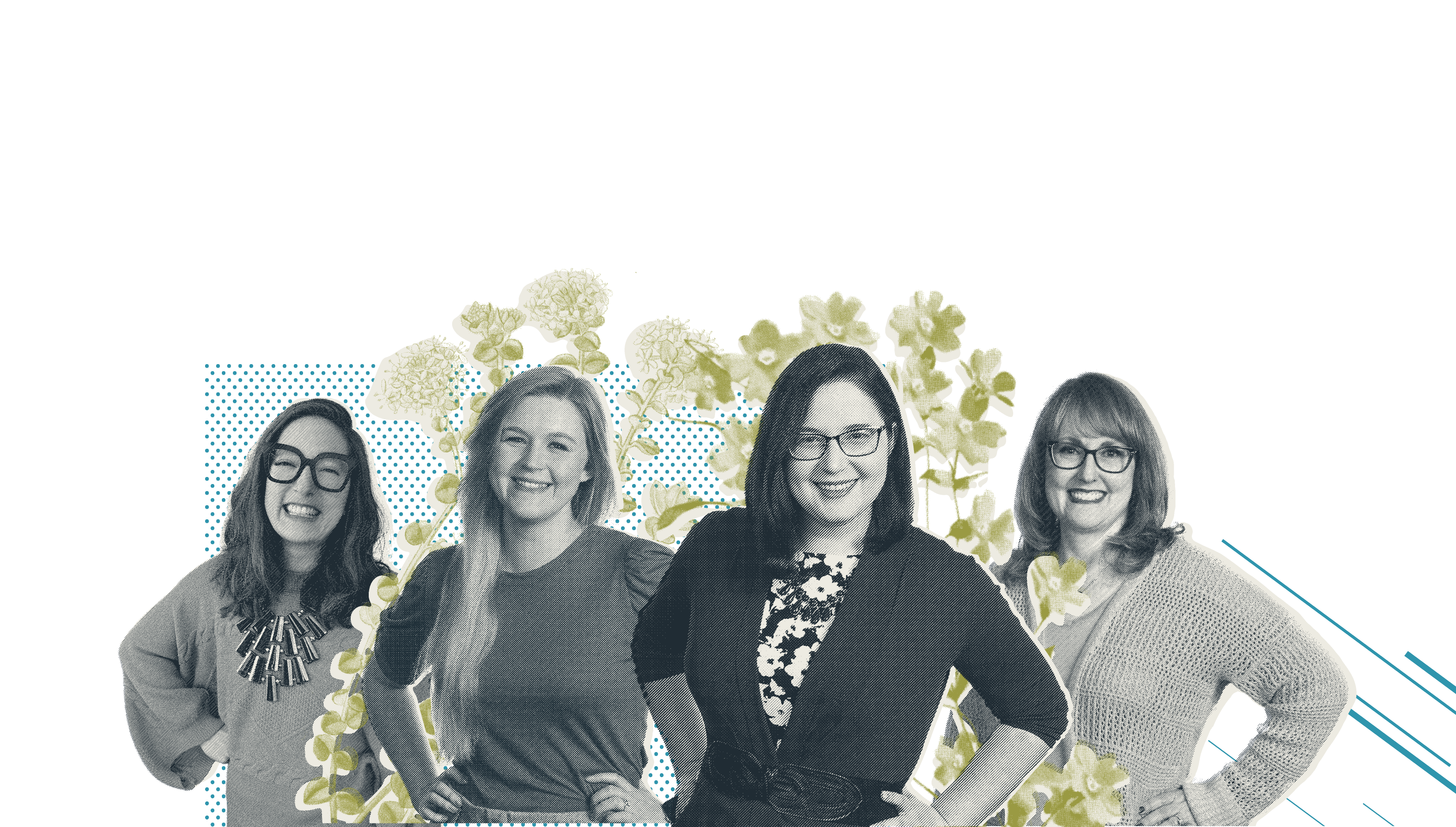 We hire the best designers and marketers.

Our hiring structure makes us different by design. Our full-time employees have diverse backgrounds as passionate freelancers or working at nonprofits, small businesses, or agencies. They help decide which clients we bring on board, so you can partner with marketing professionals whose core values align with yours because they have been in your shoes. 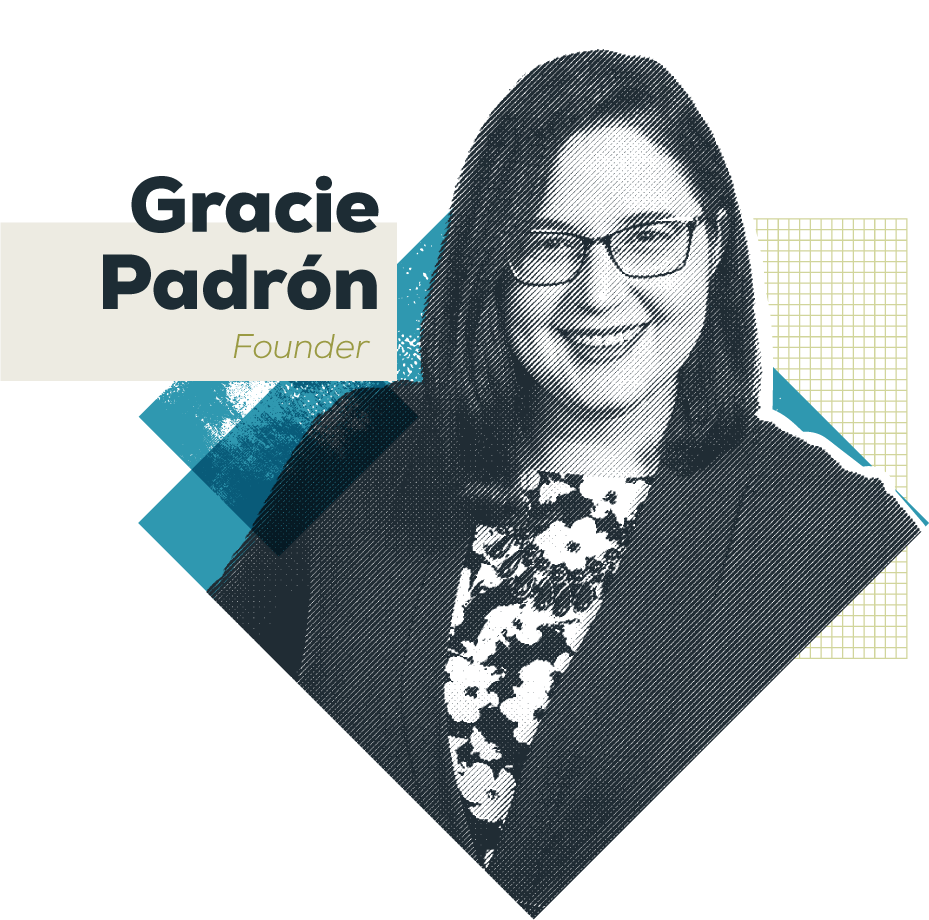 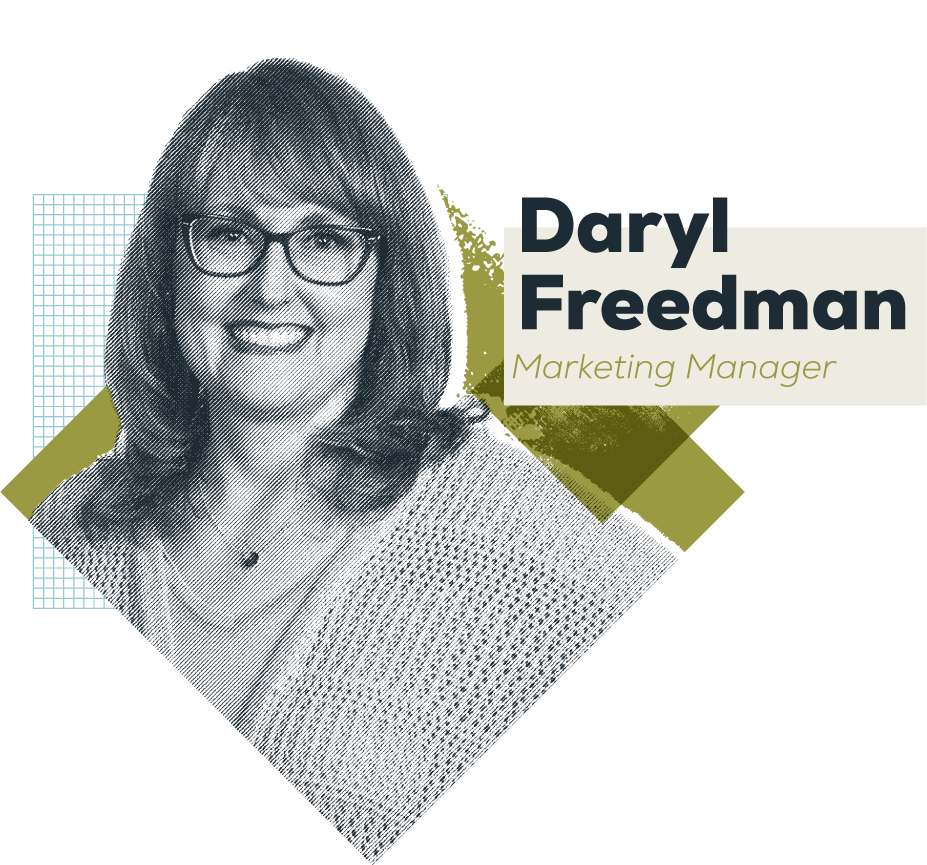 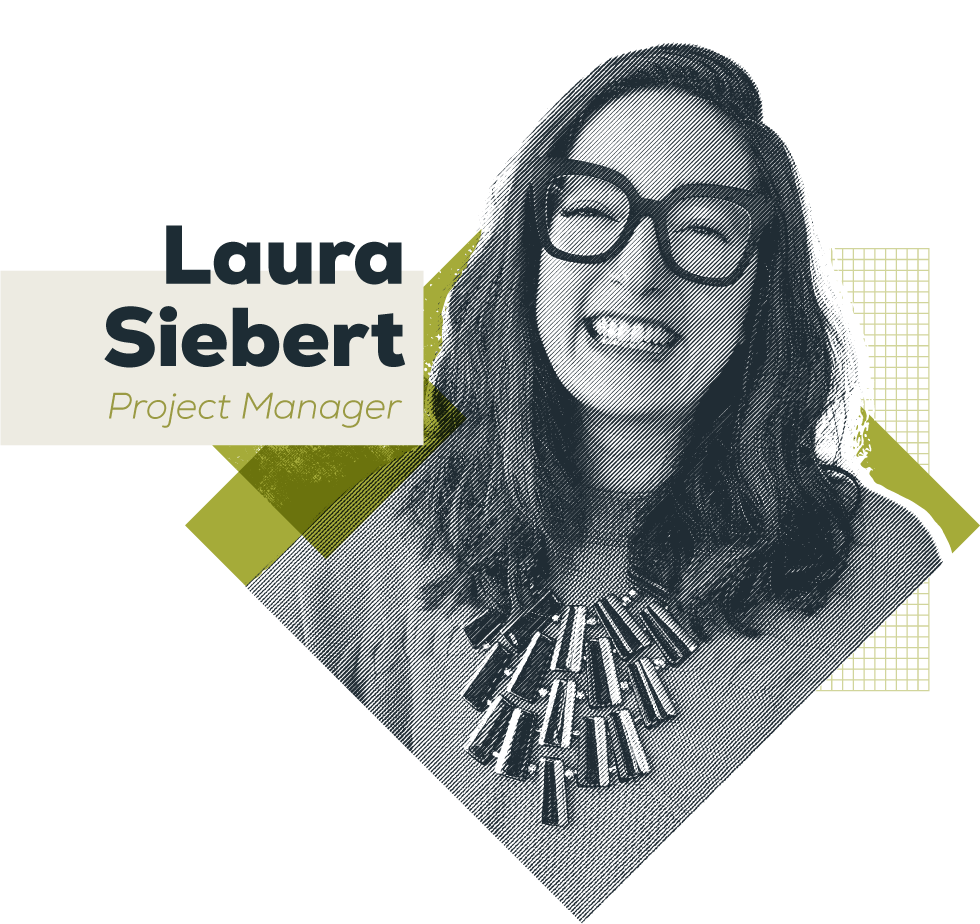 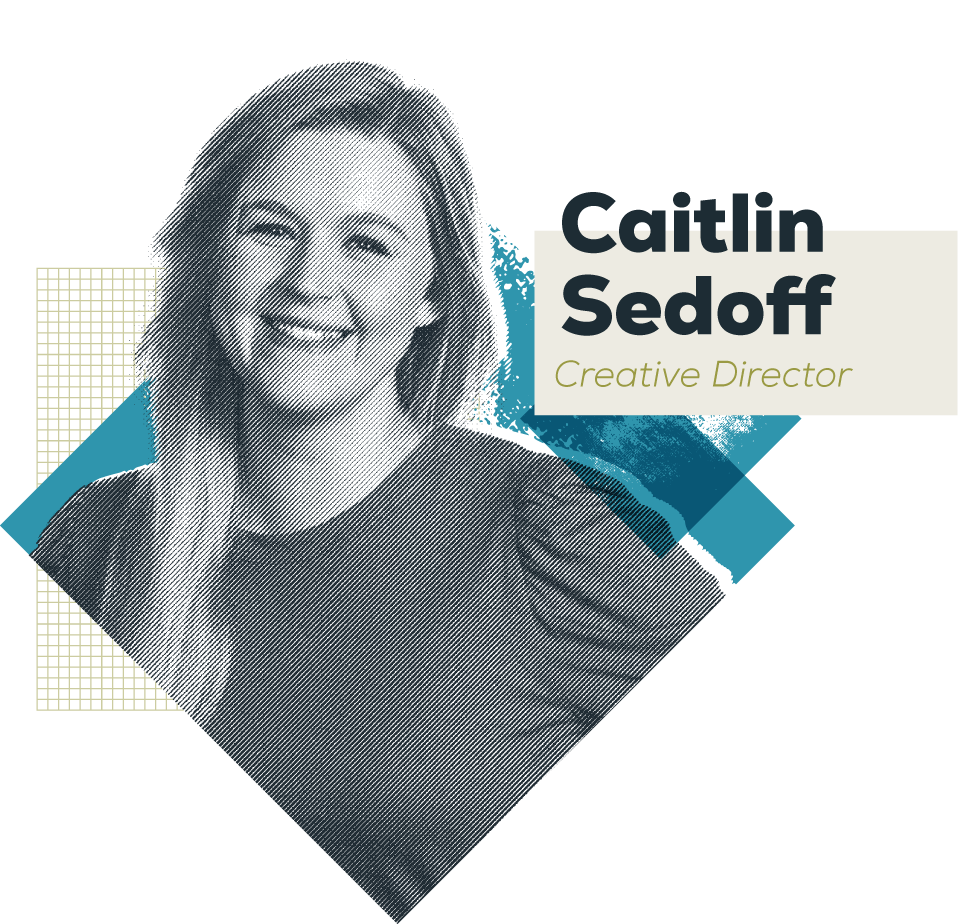 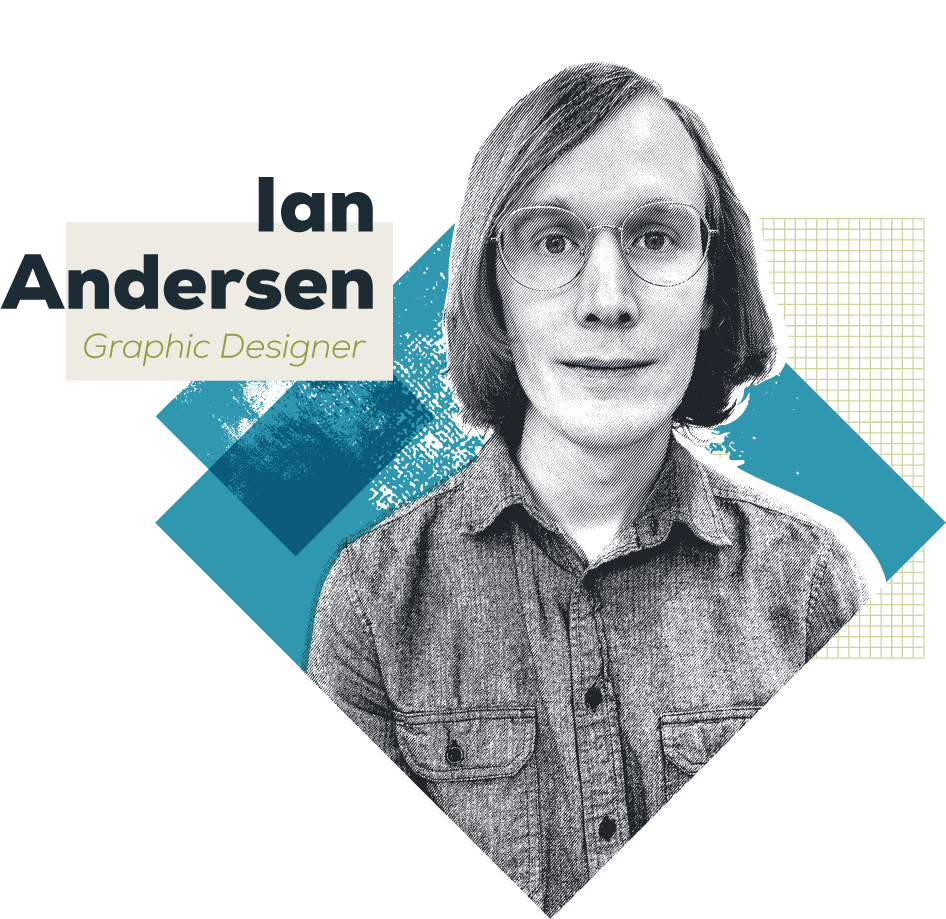 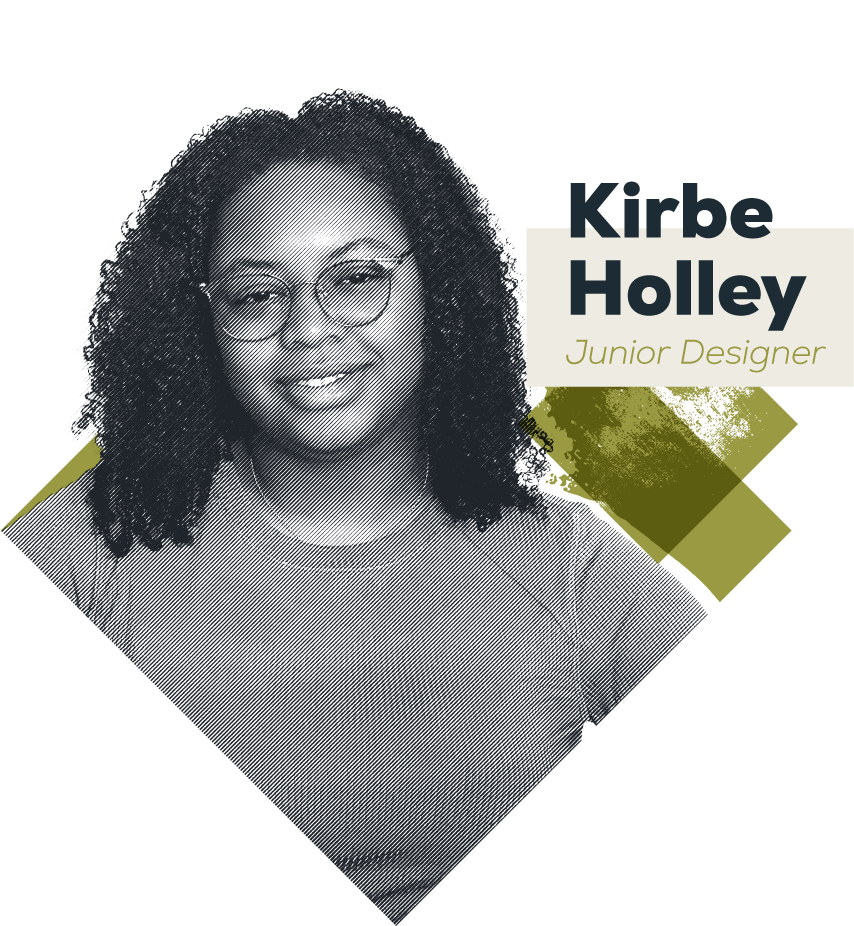 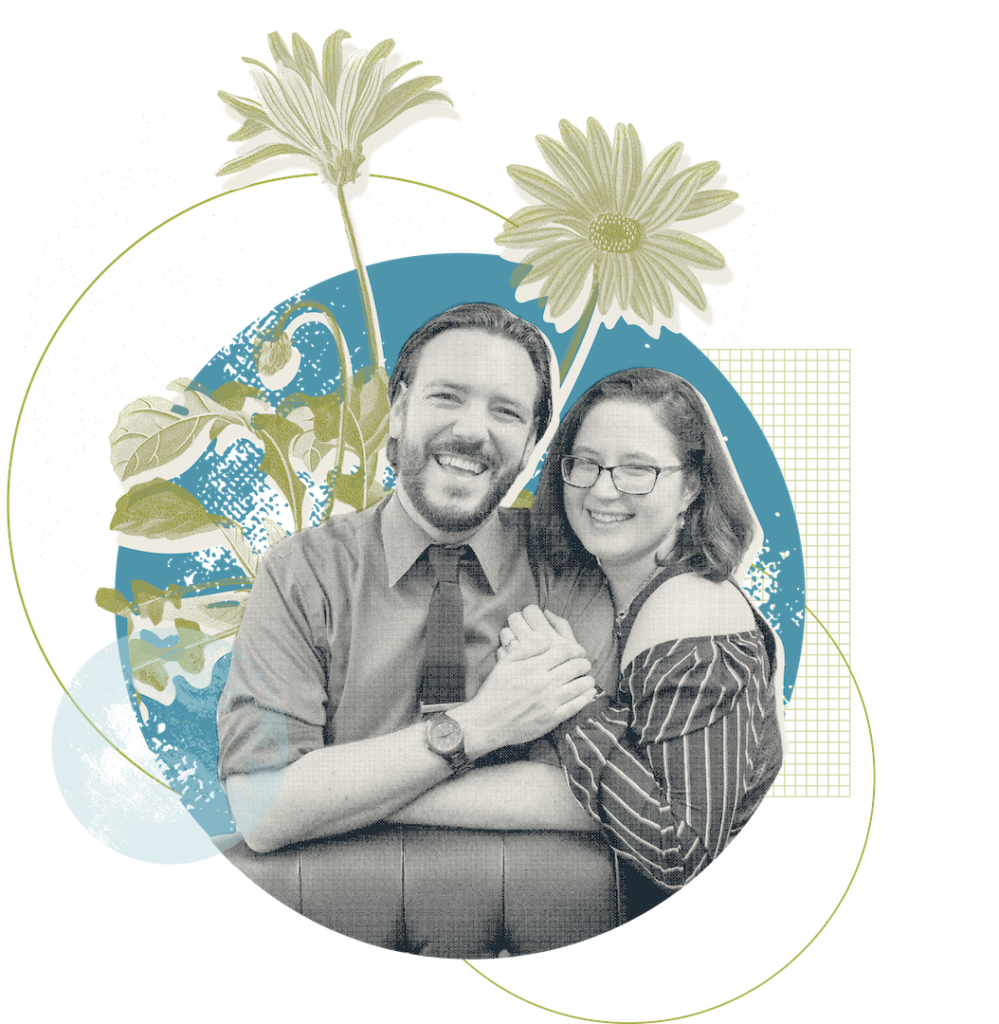 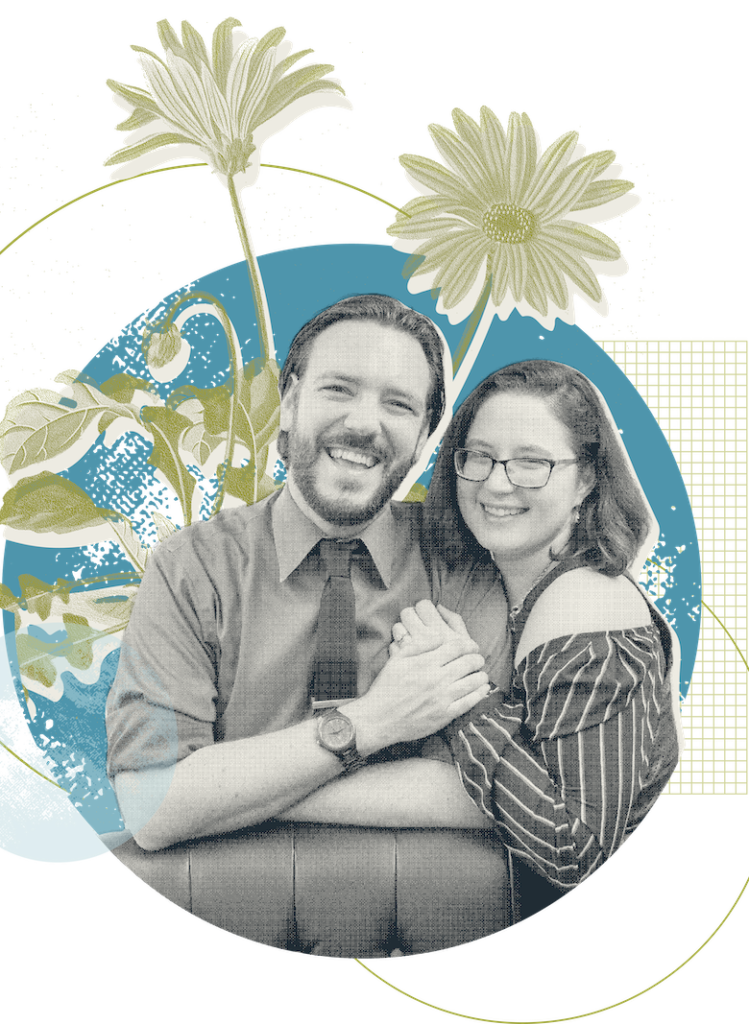 Gracie Padrón and Alex Steimle formed Padrón Design Studio in 2017 with the goal of helping primarily performing arts nonprofits, tech startups, and small businesses define their visual brand. Over time, it became clear that nonprofits needed a deeper understanding of digital marketing to reach their diverse audiences. We hired the best designers and marketers in the industry to meet our clients’ needs. This meant expansion beyond graphic design and web development to offer a full lineup of digital marketing services.

With the increased need for digital marketing during the COVID-19 pandemic, we experienced exponential growth. Nonprofits suddenly needed to expand their digital services to retain their grants.

Padrón Design Studio rebranded into Padrón & Co. in February 2022 because we are not only a design studio, but a full-service marketing agency.

Want to join our team?

We are always on the lookout for new, talented designers to add to our team, whether in-person or remote.
Career Opportunities

Ready to start?
We are ready to help. 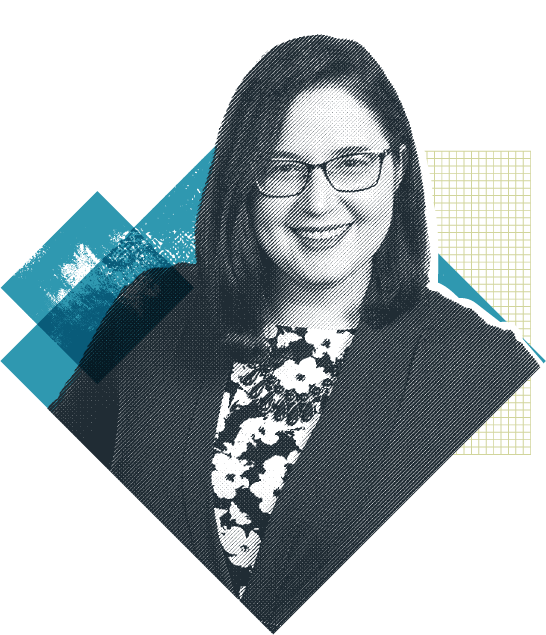 Gracie was born in Cuba and immigrated to Miami with her family in 1996. Her mother worked as a graphic designer at a small, Spanish language newspaper for more than ten years. Gracie planned on becoming a journalist, but eventually followed in her mom’s footsteps as a designer. She began accepting freelance clients during college to keep her mother working and engaged during a six-year battle with cancer.

Padrón & Co. now employs a local team of eight wonderful designers, writers, marketers, and one very supportive husband. Gracie enjoys spending time with her toddler, Matthew, and hopes to one day cure herself of her baking addiction. Every second not spent working is dedicated to her family. 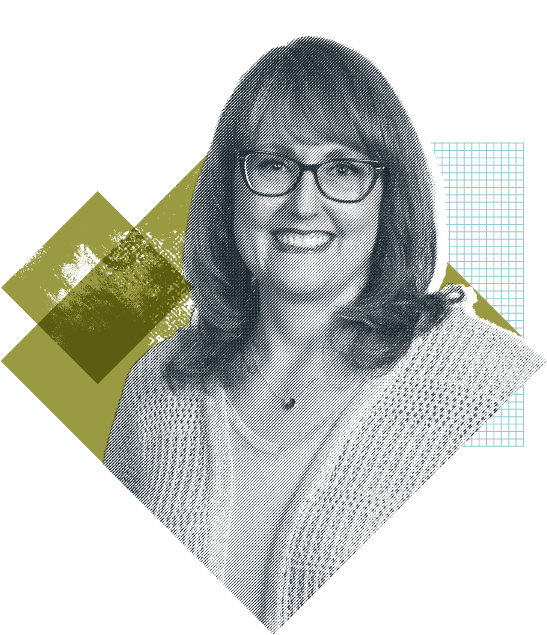 A not-quite-native Houstonian, Daryl was born in Nuremburg, Germany where her dad was stationed in the U.S. Army. She found her way to Texas as soon as she could and earned her B.A. in Communication and M.B.A. in Marketing from the University of Houston (#GoCoogs).

Daryl has worked in marketing and communications for more than 25 years. Her experience includes positions in television production at KRIV Fox 26; public relations for the Houston Humane Society, Six Flags AstroWorld, and the American Heart Association; and digital marketing for the Evelyn Rubenstein Jewish Community Center of Houston.

She lives in the Meyerland area with her husband (whom she married on the island of St. Thomas via a Carnival Cruise), two teens and two cats. She enjoys reading, baking, and digging in the dirt in her garden. 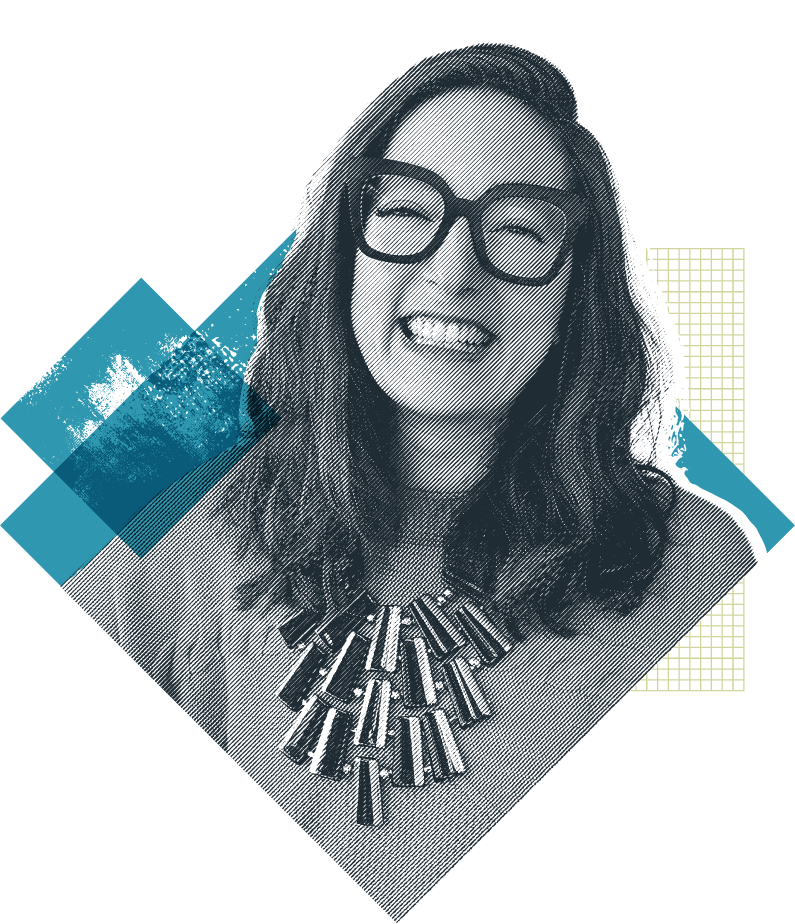 Laura has 20+ years of experience in design across various modalities, from special fx make-up and animatronics to custom slipcovers and visual design.

She feels strongly that the design process and design thinking can be leveraged to reach the best solution for clients, regardless of the medium. 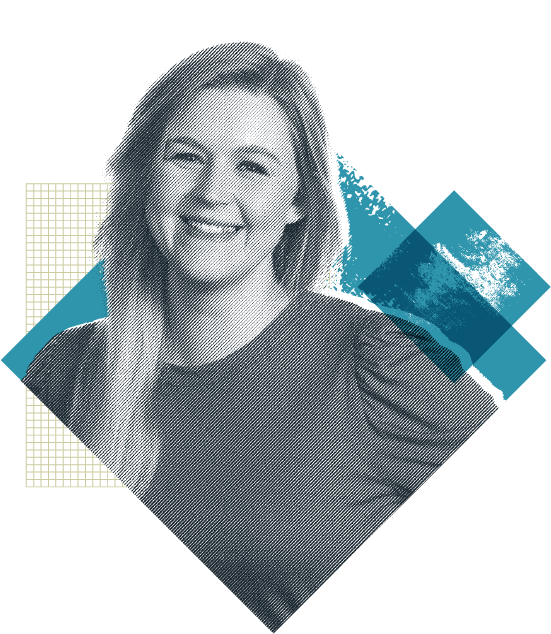 Caitlin grew up in Orange County, California and originally planned to study film directing in college before discovering graphic design. She earned her Bachelor of Fine Arts in Graphic Design from Savannah College of Art & Design. She is a self-taught digital illustrator and has been working in the industry since 2017.

Prior to joining Padrón & Co., she worked as a graphic designer and illustrator with Radiant Digital (for companies such as Chevron and Catalyst). She also spent time working in-house for Prostate Laser Center and Manushag, an Armenian children’s magazine.

Caitlin enjoys writing novels, developing comic books and video games, and has a great love of cinema and filmmaking. She is happily engaged and is a loving cat mom to Whiskey, Saké, and Gin.